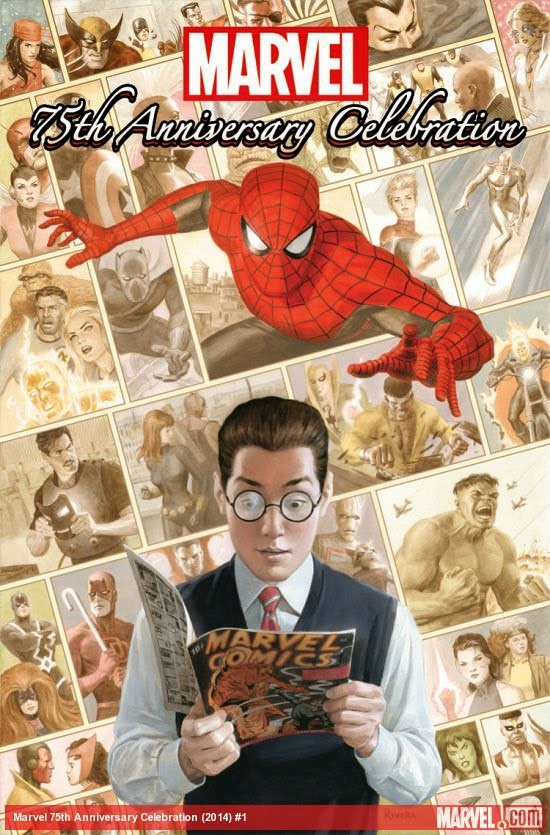 Feedback for the show can be left here at the blog, on iTunes via a review, or sent to my email kylebenning41@yahoo.com. Please put KSC GSF in the subject line.

And finally, throughout the first 3 Episodes of the show, I have mentioned a number of blogs, podcasts, and websites that have inspired me or provided information I've used along the way, so be sure to check out the great comic content provided at the sites below. 'Tis the season for giving, so let me give a shout out to some awesome podcasters and bloggers out there!

The Two True Freaks Podcast Network
They have a ton of podcasts out there, with shows on everything under the sun. Star Wars, Star Trek, Comics, Music, Movies, Video Games, Garage Saling and more. So be sure to listen to their fine podcasts hosted by the likes of Scott Gardner, Chris Honeywell, Scott Ryfun, Michael Bailey, Paul Spataro, Bill Robinson, Andrew & Michael Leyland, Luke Jaconetti, Scott McGregor, Gene Hendricks, Tom Panarese, and more! I am constantly downloading and binge listening to new shows and working my way through their backlog of episodes, and be reference and mentioning shows and topics fairly recently during my episodes. You can find their fine shows on iTunes, at their website, and join the discussion on their Facebook a Group Two True Freaks Website
TTF Facebook Group

The Fire and Water Family of Podcasts
What started out as a co-op weekly podcast by Firestorm Fan and the Aquamanshrine devoted to Firestorm and Aquaman has grown to span multiple shows, including a show devoted to DC's Who's Who series, DC role playing games, and the Peter Pan Power Records comic and record sets. They even do the occasional "Geek Talk" or Star Wars episode. Join the shows main hosts Rob Kelly & Shag Matthews every week for some awesome audio gold. Other members of the network include Chris Franklin on the Power Records Podcast, and Michael Siskoid on the Hero Points podcast. Shag Matthews also is involved in a Malibu Ultraverse Podcast and Siskoid runs his own daily blog Siskoid's Blog of Geekery. Both join me as members of the Legion of Super-Bloggers. Rob Kelly has a number of blogs, include the Treasury and Digest blogs that I will reference pretty regularly throughout the show. Chris Franklin also does a comic podcast called Super Mates with his wife Cindy.

Shag can be found at:
Firestorm Fan
The Ultraverse Network
Legion of Super-Bloggers

Siskoid can be found at:
Siskoid's Blog of Geekery
Legion of Super-Bloggers

Chris Franklin can be found at:
Super Mates Podcast

Professor Alan Middleton and his daughter Emily and their Podcasts the Quarterbin Podcast, Uncovering The Bronze Age, and Shortbox Showcase can all be found at The Relatively Geeky Network

Mike Voiles has an incredible Podcast on the History of DC Comics in the Golden Age that is available at the Two True Freaks Network linked above, but he also runs the absolutely best comic database site out there on the web, Mike's Amazing World of Comics complete with creator credits and on-sale dates. You can't do a podcast without the aid of Mike's absolutely incredible site!

And finally, the new podcast I've been binge-listening to, Resurrections an Adam Warlock Podcast by Al Sedano.

I'm constantly diving into new podcasts and I'm sure I forgot to mention a few (sorry about that!) so I'll be reposting this list with updates every few episodes. So check out these fine podcasts, and tune back in later this week for Episode 004 of the King-Size Comics Giant-Size Fun Podcast, where I'll be discussing the Legion of Super-Heroes!
Posted by MetropolisKid41 at 9:53 PM