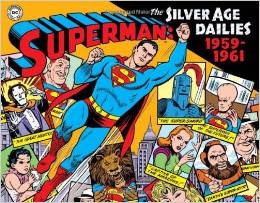 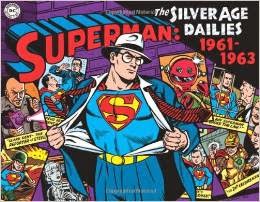 These strips take a little different approach than the Golden Age strips that have been collected thus far, as they often times happen to be redrawn or reworked adaptions of stories appearing in the comic books. Where as the strips that we've seen so far from the Golden Age are new, supplemental material to add to Superman's exploits from the pages of Action Comics (and soon to be Superman and World's Finest Comics). I've mentioned it before in episodes of the podcast, about DC's "House Style" of laying out a page for Silver Age Superhero comics. Often times the page layout consists of 6 square panels, that panel design certainly would be conducive for reworking into newspaper comic strips. There were still original stories, and since I just have the first volume of the Silver Age Daily strips, I can't comment on whether this trend of adapting or reworking stories from the comic books continued until the series ended in 1966. We'll have to take a deeper look and cross that bridge when we get there. This first volume of the Silver Age Dailies is the only volume I have picked up yet from IDW, but man do I love the production value on that collection. They've ditched the dust jacket design that the Hardcovers from Sterling Publishing came with in favor of fully colored printed hard covers that look great. 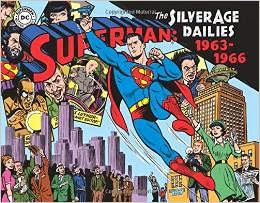 The first volume is SUPERMAN: The Silver Age Dailies 1959-1961. In this volume Superman co-creator Jerry Siegel reworks and adapts stories originally written by himself, Otto Binder, Robert Bender, and Jerry Coleman with art on the strips provided by Curt Swan, Wayne Boring, and Stan Kaye.

The second volume, SUPERMAN: The Silver Age Dailies 1961-1963 is once again written or adapted by Siegel with art by Wayne Boring and Stan Kaye.

The third and final volume of Silver Age Dailies, that includes the newspaper strip's April 1966 conclusion is SUPERMAN: The Silver Age Dailies 1963-1966, and was just released the week of Christmas 2014. Siegel and Boring adapt the stories presented in this final volume, that based on the solicits, were also stories originally published in the comic books.

And now, without further delay, enjoy the next six installments (#55-60) of Superman's Daily Newspaper adventures from the Golden Age! This kicks off a new story line, the Jewel Smugglers! 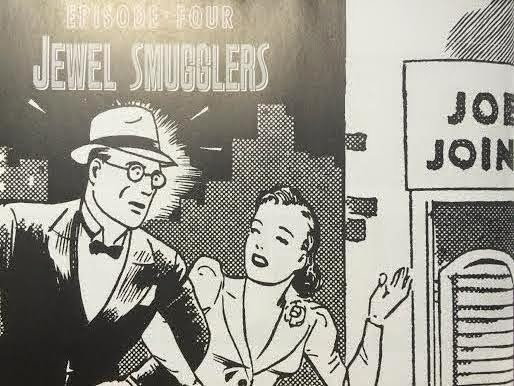 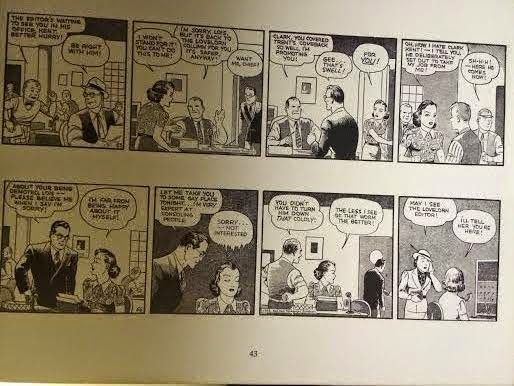 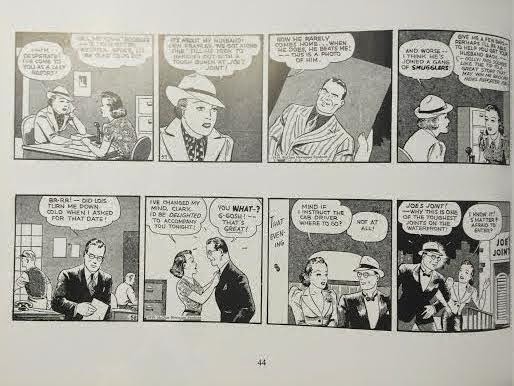 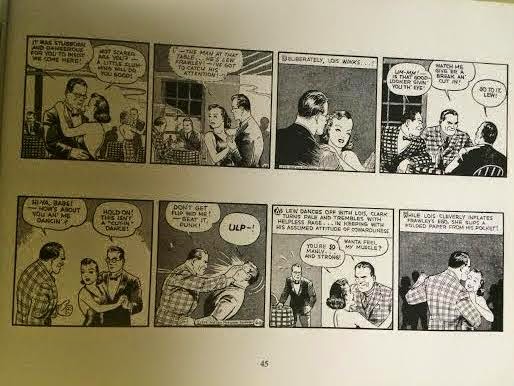