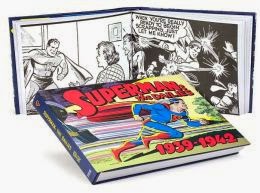 It's unclear why Sterling Publishing didn't continue with their collected editions of this classic strip in 2006. Perhaps sales weren't what they were expecting? Maybe DC/Warner Bros. themselves didn't want to move further with any more collections of the series? Perhaps the underwhelming box office performance of Superman Returns played a part? Regardless, the series ended with just one collected volume of the daily series and one volume of the full-color Sundays, or at least that is until IDW came along. 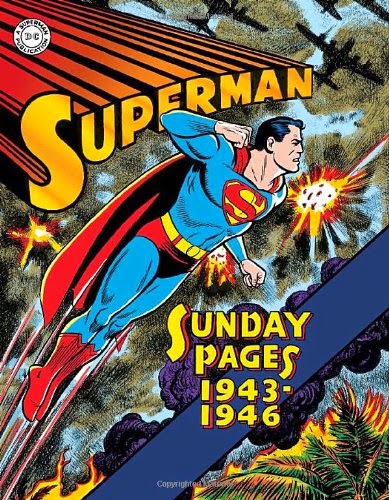 IDW has really made a name for themselves with gorgeous hardcover collections, especially in their "Library of Congress" hardcover editions dedicated to collecting and reprinting those classic newspaper strips. And so DC and IDW came to terms and began releasing new collections of the Superman Newspaper Comic Strip. And luckily for us, they decided to not retread the stories or strips that Sterling had already published, instead they began where Sterling left off. But not just from the Golden Age, they also began releasing collections of the Strip from the days of the "Atomic Age" and Silver Age. More on those collections from other eras later. 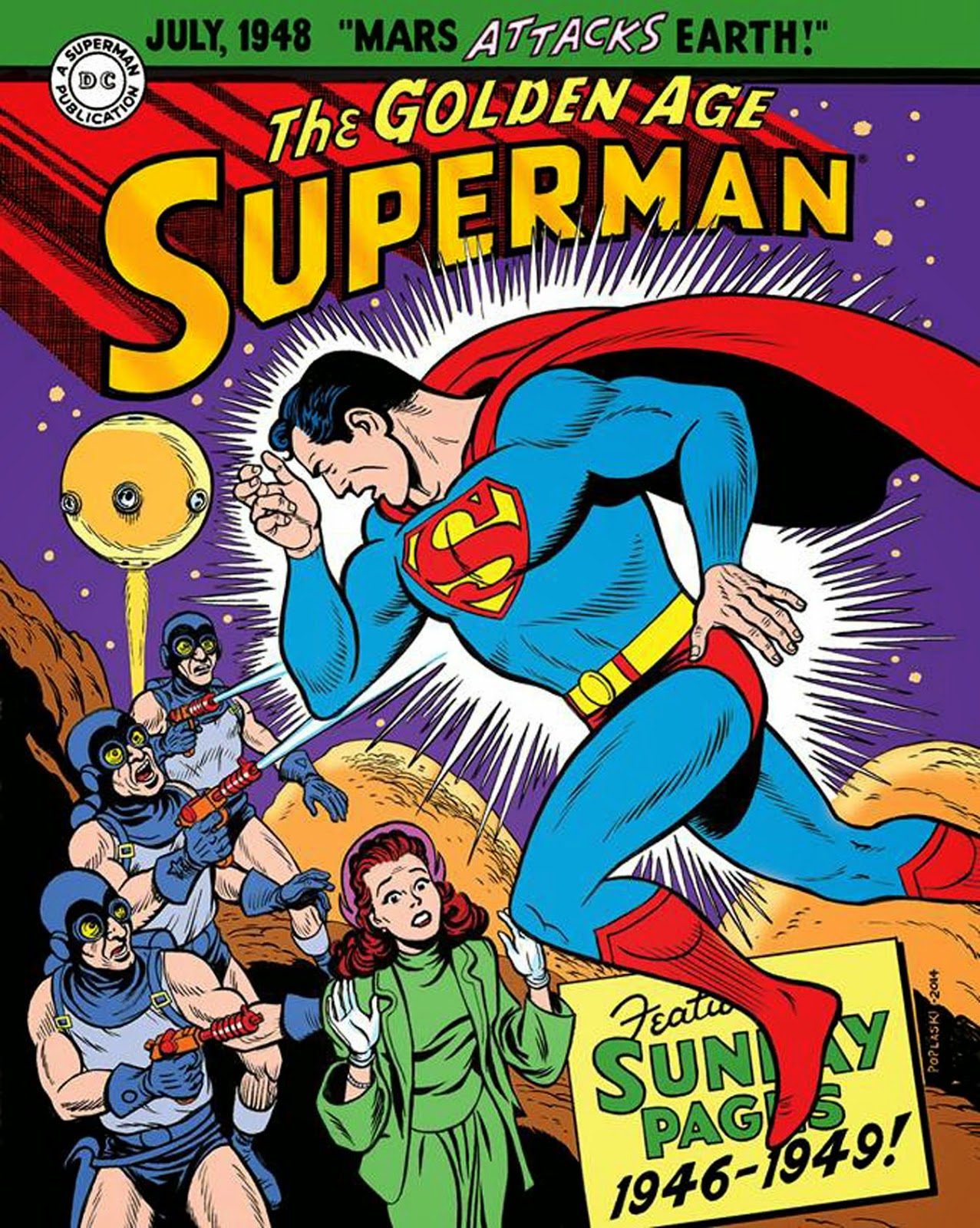 And now, the real reason you came here, the next 6 (#19-24) installments of the daily Superman Newspaper Comic Strip. 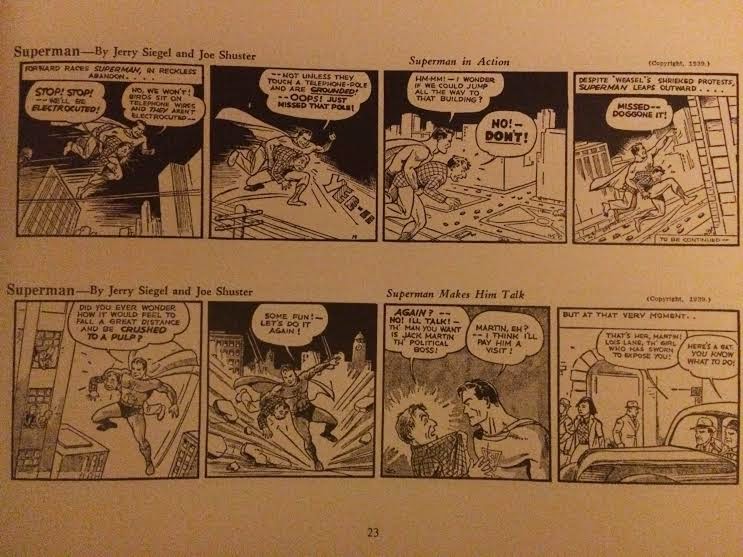 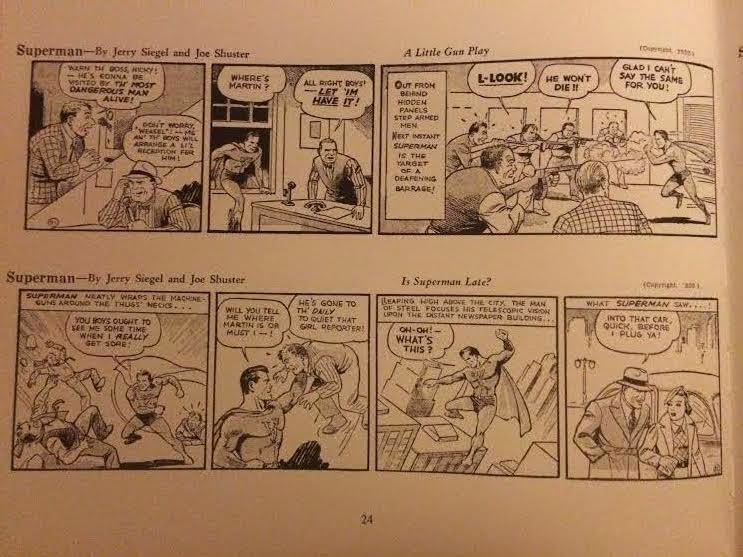 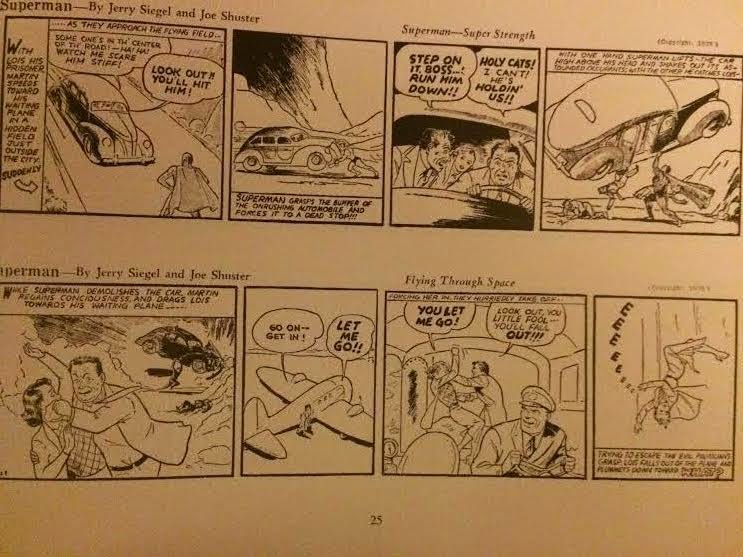 Be sure to check back at the blog often, Episode 010 of King-Size Comics Giant-Size Fun will finally be available for download later today (sorry for the delay everyone), and tomorrow morning at 8:00 am US Central Time, there will once again be 6 more Daily Superman Newspaper Comic Strips!
Posted by MetropolisKid41 at 6:00 AM