Now if you're like me, sure reading comics for free and digitally is swell, but nothing beats having that paper comic goodness in your own hands. As handy as digital comics are for storage and accessibility, they'll never replace the feeling of holding the physical article in my hands, and feeling the paper on my fingers. So if you'd like to get your hands on the collected editions of the Superman Newspaper Strip, here's a "how to guide" for tracking down the collections of this fine comic strip. SUPERMAN: The DAILIES 1939-1942
This Hardcover collection (which is where I've pulled the strips from thus far) was published by Sterling Publishing in 2006, as they name implies, this collects the daily strips from the series beginning in 1939 all the way until 1942, a total of 966 daily comic strips! These strips contain the same material that Sterling also released in softcover broken up over 3 volumes. This Hardcover includes all of the additional promo art and introductory essays that were also contained in the softcover releases. When all is said in done, this Hardcover clocks in at around 600 pages of Golden Age Superman content! While it is no longer in print, you can probably track it down fairly cheaply on eBay. 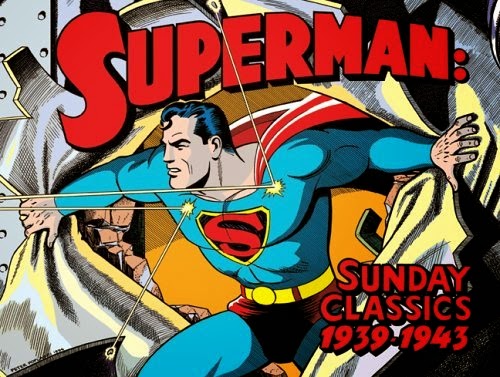 SUPERMAN: SUNDAY CLASSICS 1939-1943
This Hardcover collection was also published by Sterling Publishing and released in 2006 (in perfect time to tie-into the Superman Returns theatrical release). This full color collection is dedicating to collecting in the full color Sunday strips which began on November 5th 1939, through 1943, a total of 184 full color strips! The hardcover is also loaded with extras and even includes the infamous imaginary story "How Would Superman End World War II?" that appeared in the February 27, 1940 edition of Look Magazine. Sterling also put out a single softcover collection containing the same contents as well. Look on eBay or Amazon for a cheap copy of this one, it's worth every penny.

Once our coverage of the daily strip gets to the point that the Sunday full color strips were released, look for these to also be featured.

Now onto our next six installments (#13-18) of the Daily Superman Newspaper Comic Strip! 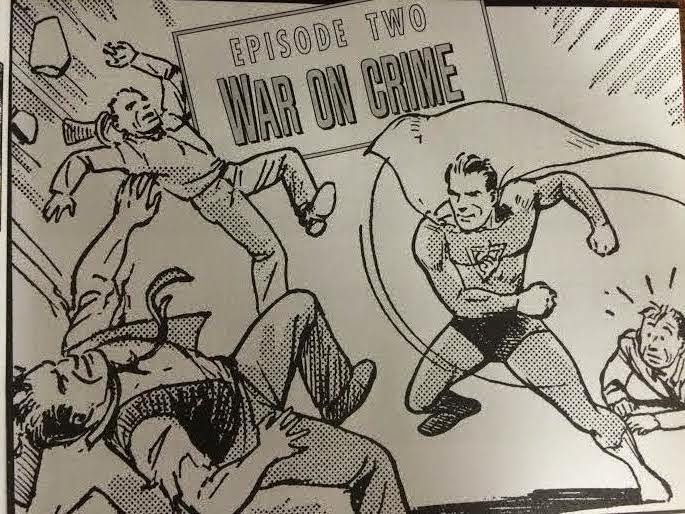 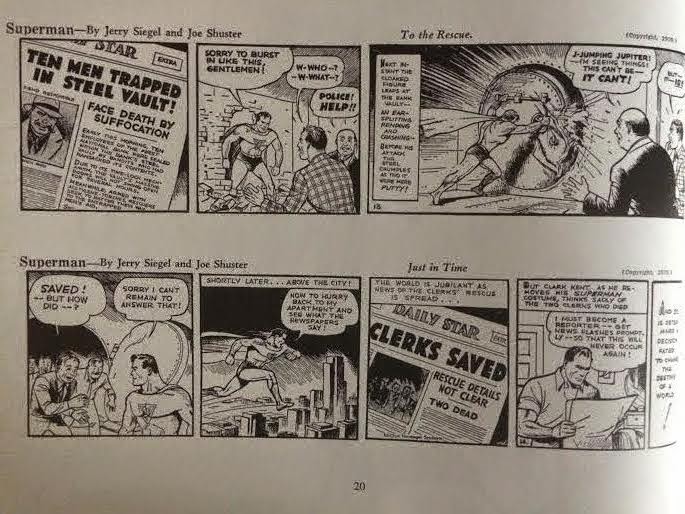 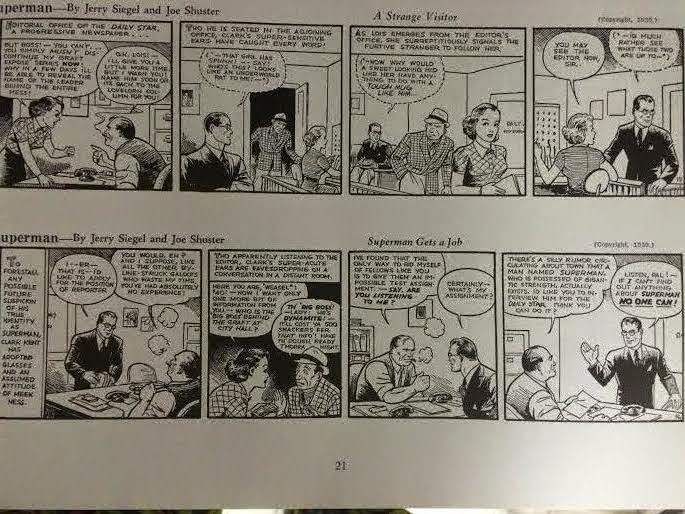 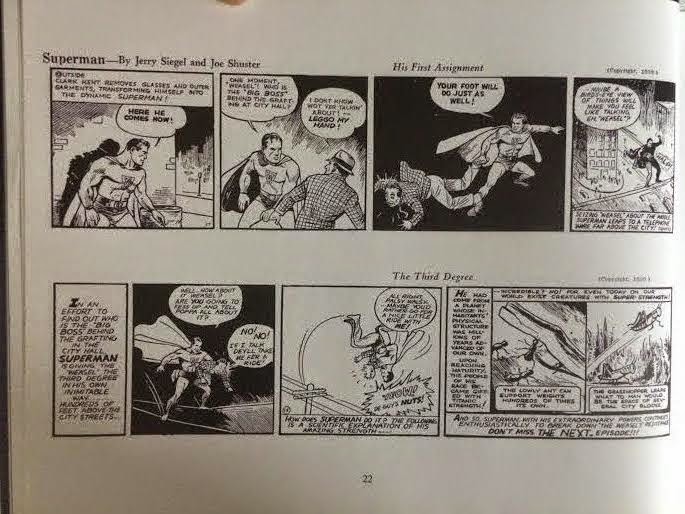