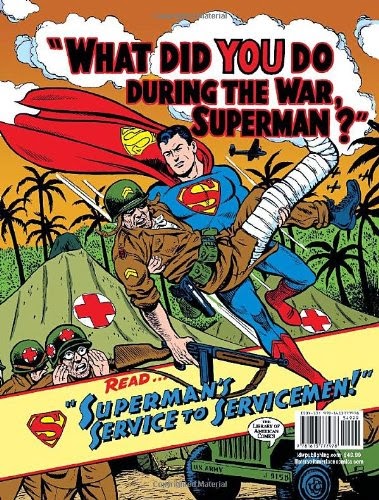 Today, once again, I'll be talking about more hardcover collections of the Superman Newspaper strip, as I continue my look at the IDW Collections. Following the Golden Age is the lesser discussed "Atomic Age" of comics. It represents that period of time between the Golden Age (which many comic scholars point towards ending in 1949 or 1950) and the Silver Age of Comics, which began with the first appearance of Barry Allen in the pages of Showcase #4 in 1956. One thing that is important to remember about this era, is just what little minority of comic books (and subsequently newspaper comic strips) were devoted to the Superhero comic genre. While brightly clad heroes had flourished in the early and mid 1940's, once World War II ended superheroes lost popularity in favor of other comic genres like Westerns, Crime, and Horror Comics. Characters weren't the only casualty of the changing comic scene, whole companies went out of business as scant few superheroes (including Superman, Batman, Wonder Woman, Green Arrow, and Aquaman) remained popular enough with readers for continuous publishing. 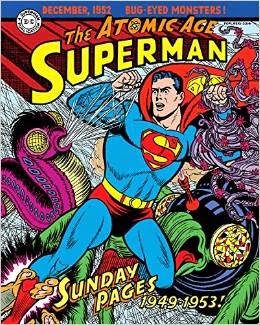 IDW has solicited a collection of the full color Superman Sunday strips from the Atomic Age. SUPERMAN: The Atomic Age Sundays 1949-1953, will pick up where their last Golden Age Sunday book left off in 1949 and follow the full color Sunday Superman strips through 1953. I would suspect that there will be another volume to follow, which will be solicited later, to get the series up to the Silver Age. Speaking of the Silver Age, IDW has already released a number of hardcover collections of the Daily Superman Newspaper Strip from the Silver Age, but for information on those, you'll need to come back tomorrow.
And now without further ado, the real reason you came here today, the next 6 installments (#25-30) of Superman's daily newspaper comic strip. 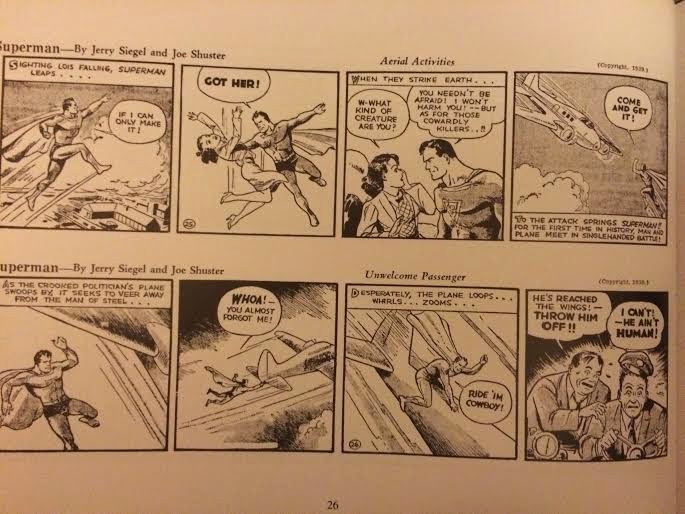 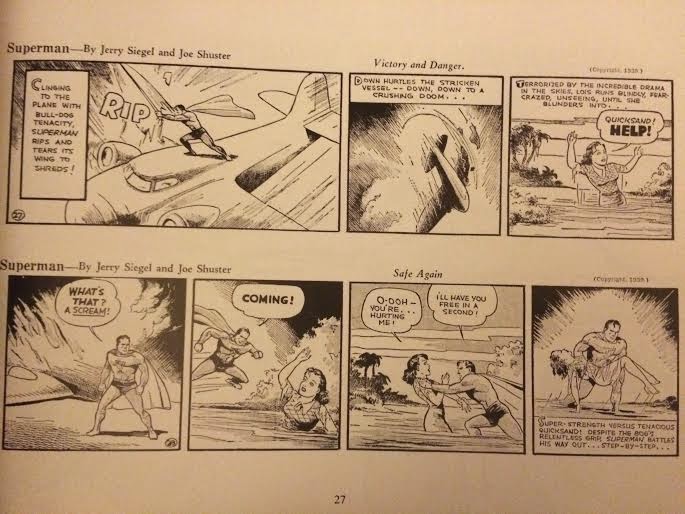 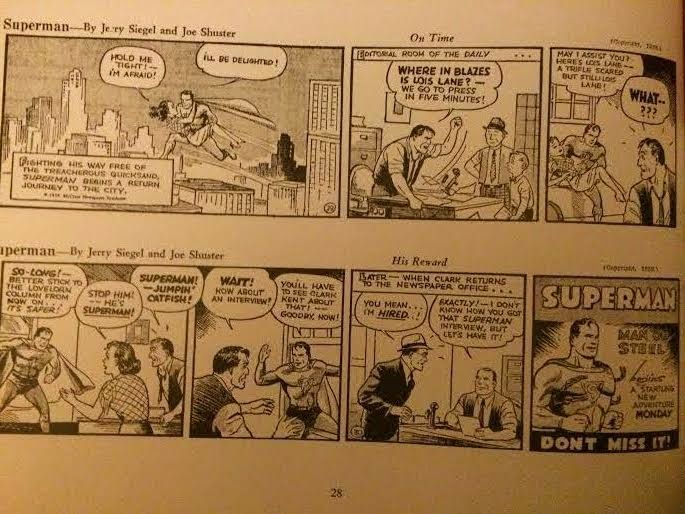 Come back tomorrow for another daily installment of Superman's Newspaper comic strip exploits from the Golden Age, plus another episode of the King-Size Comics Giant-Size Fun Podcast!